Near term noisy quantum processors require the development of schemes that will allow us to get meaningful results without the overhead of error correction codes. One of the most established algorithms for noisy intermediate scale quantum computers is the Variational Quantum Eigensolver (VQE) that operates in synergy with a classical computer. In this talk I will present a plethora of approaches developed for the generation of the different components of the VQE algorithm for fermionic problems. In this case, the exponentially hard part of the calculations consists in the sampling of the molecular Hilbert space in search for the minimal energy eigenstate, which however can be efficiently mapped into a quantum circuit. I will highlight the effect of using the right trial wavefunctions and discuss convergence properties for ground state calculations for molecular systems. I will also discuss error mitigation techniques for near term quantum processors and highlight a recently developed scheme for hardware agnostic error mitigation schemes inspired from the classical Lanczos algorithm. Most of these developments are available vie the framework of the IBM Quantum Software Information Kit (Qiskit) and specifically the Qiskit Nature module. 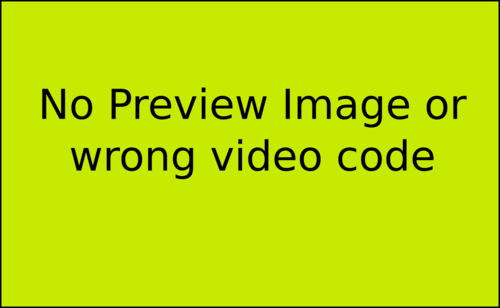